Time waits for no man...

Good evening everyone,
I may or may not have mentioned before how the days can run into one another when one’s daily routine is very similar. Often times, I have no inkling of what day it is from one to the next. The net result is that time passes very quickly, so much so that sometimes the weeks slide into months without me knowing. Frequently, the measure of time is a countdown of times I am transported to bed until a certain event, such as the visit of friends. Alternatively it is a count up from a white rabbit day. 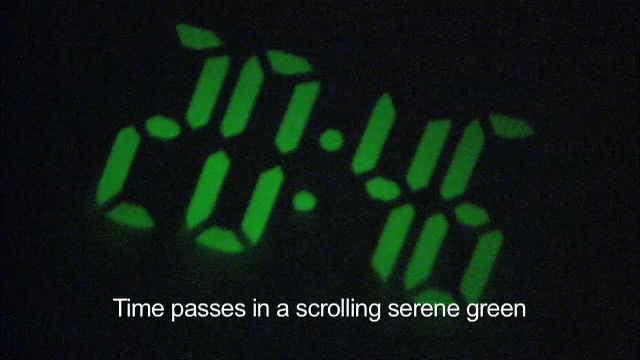 One of the main reasons for this is that we have never had a clock in any room of the house and also that I have not worn a watch since being unable to turn my wrist to look at it. Louise remedied this over the weekend by buying me a clock which projects the time onto the ceiling above my bed! As a man who has always been punctual, a real stickler for the minute hand on my watch, this is a delight. It enables me to know exactly how long one of Louise’s 10 minutes really is (I am not entirely sure she thought things through!). 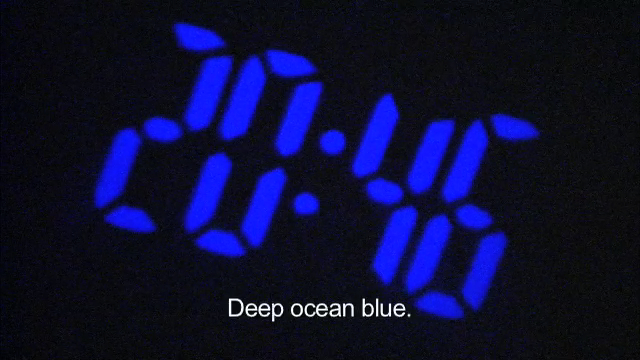 So now I can lay in bed and know exactly where I am in the day. Time passes in a scrolling serene green, deep ocean blue, and my personal favourite, emergency room red! When the display is red, I imagine it is my own personal countdown; it really does take me back to those heady days at MI6!

My reacquaintance with the when of things has confirmed how right I was to have an awareness of, and value, my time. 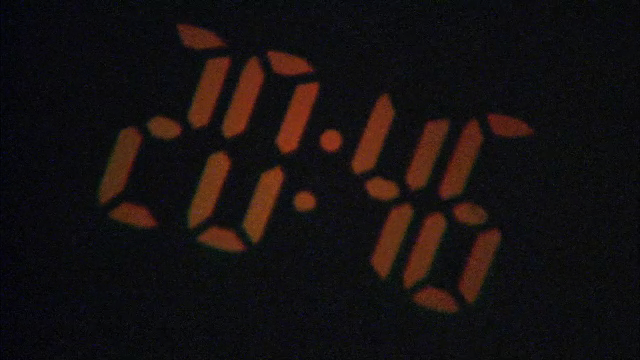 My wife would call me obsessive or anal-retentive when it came to our being at an agreed place and our being on time; it was often the source of many dark looks and barbed comments, one of the only things we have argued about. But to me, it was the simply the polite and proper way to be. Now, it is even more important to me since the revelation that my finite time on earth is shorter than I had ever imagined it to be.

You could all do me a favour, don’t let yours slip by unnoticed.

All my love,
Neil x

I wish I had bought him the clock before, like so many things I wish I had found to improve life for him earlier. It was such a simple thing to fix, I wish there had been more ideas like this. The day to day of things had taken over and my usually resourceful mind had been lacking in inspiration.

Realising how much he appreciated the clock, I looked on the internet for something else to project onto the ceiling. Friends had suggested a constellation projector, so I sat at the computer that night and ordered the best one I could find with my credit card. It was over £100 but it didn’t seem so expensive if it could give Neil something else to look at and help him relax to a more peaceful sleep.

When it arrived, I set it up as a surprise for him in his room before he went to bed, it was great to find something that changed his view, all he had was the living room, the bedroom and the trip down the hall between the two. The hoist restricted his world, he couldn’t stand at the door of Oscar’s room and catch a glimpse of him peacefully asleep, one of the most heartwarming moments for a parent and one that Neil just couldn’t have. I still think of this every night when I go to Oscar’s room to check he’s asleep and switch out his night light. Back then, Neil would ask me to give Oscar a kiss from him too and it’s something I still do for him to this day. 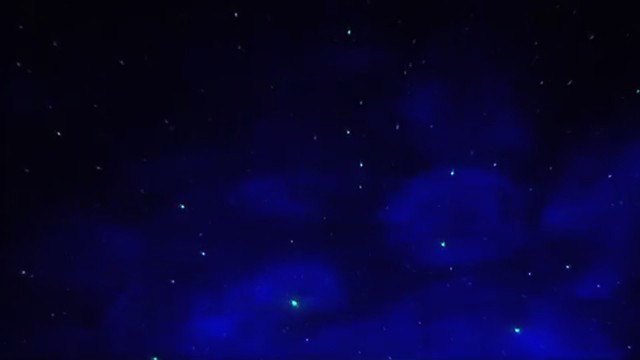 I had kept the constellation projector for Oscar’s room after Neil died, but it took me a long time to take it out of the box. When I finally took it out and set it up, the whirring sound, together with the smell of warmed plastic, both of which were subtle, brought back too much of Neil’s final few nights. Oscar would have loved it but I couldn’t go through these emotions when I was putting him to bed on my own.

Neil’s own time may have run out now but it has certainly not slipped by unnoticed, thanks to The Plattitude and everyone who has been involved in I AM BREATHING and now a whole new army of recruits who have agreed to screen the film. – Louise (2013)