And I will continue to talk about it till I’m blue in the face - it’s a phenomenon, a bandwagon if you like, but for once it’s OURS!! This was supposed to be a catch up, ‘one year on’, which I will get to, but first let me take advantage of being in my safe place….

Some of you may have become disheartened, even enraged by the naysayers, you know, the ones looking for a label to buck the trend because it is spoiling the part of their day they use to facebook, filled with people chucking clean water over themselves. I’m perfectly aware that there is a desperate need for sanitary drinking water in this world, and I object to the assumption that us “Icebers” (Ice Bucket Challengers) have no concern whatsoever for this cause. Yesterday I thought about showing the naysayers a picture of my (water) butt and invite them to do the same! 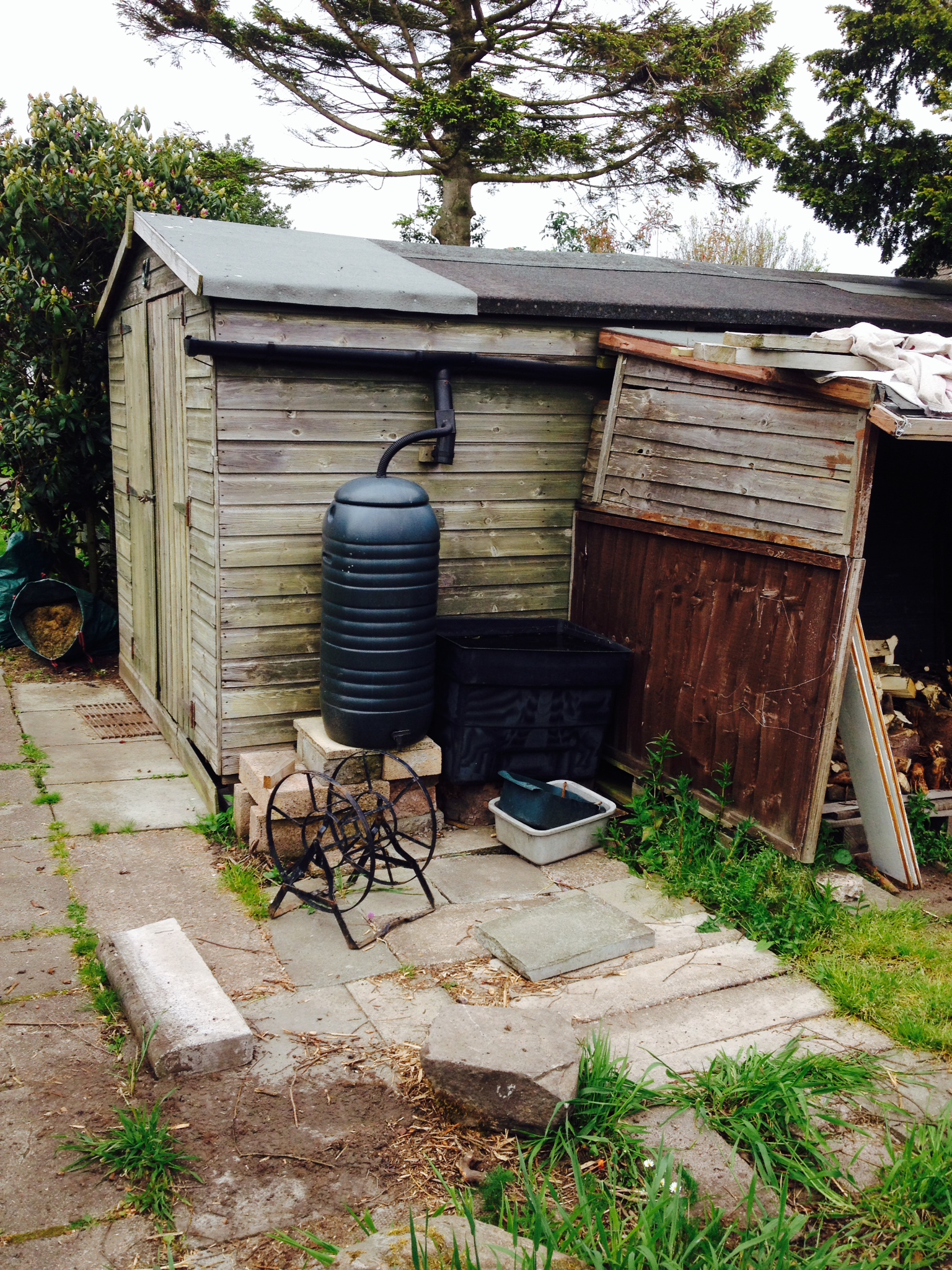 But instead of reacting tit-for-tat, let's show them why we are so impassioned to raise awareness of MND/ALS by encouraging them to watch the film. We have the tool, it’s called Pay It Forward and it’s so easy to do. It’s been there on our website for months now, but even I didn’t realise what a powerful tool it could be, and it’s now, on this crest of an icy cold wave, that we should be using it:

So, to get the ball rolling, I've paid it forward to 5 people to watch a stream of I Am Breathing and I’d like to ask you to do the same. I’d really like to reach people who did the Ice Bucket Challenge but had never heard of MND/ALS, as a thank you, and in the hope that we can make a lasting awareness that doesn’t just melt away when the fad is over.

This time last year I was in New York and LA with I Am Breathing, where I witnessed a full audience of cinema goers choose the film next door to ours, quite happy to look at fictional blood and guts and devastation because it was ok, it wasn’t real. Then I spoke to the handful who chose our screening. While they cried real tears, they told me I had given them an appreciation of life and then asked me why more people didn't know about ALS. Frustrating to say the least, but one year on and out of no-where, ALS/MND is in everyone’s sights. Let’s make sure they keep looking and know why we are so grateful for all the icy cold screams! Let’s Pay It Forward!

Apologies for all the exclamation marks in this email, my fire has been reignited by ice!!!!

PS: Now back to arranging a certain person’s 7th birthday party... There’s going to be masks and capes and Kryptonite jelly, everything a superhero needs!

If you haven't seen I am Breathing yet, check to see if there's still one of the free vouchers left to claim.