Or is that mad dogs and Englishmen? Hello all,

Sometimes, I’m not at all sure which way around it is. This cheeky little play on words represents how, from time to time, it is so easy to get things mixed up, back to front and topsy-turvy; this is the case in everyone’s everyday life, but even more so in the emotional boiling pot created by our current situation. As Louise mentioned in an earlier post, intentions get distorted, nerves become frayed, patience evaporates and defences are raised. Such has been the case recently and the result is extreme disappointment.

For me, it is not ultimately the person or people involved who are the cause of that disappointment. It is quite simply that I consider such events as being yet another casualty of circumstance. Just as the physical deterioration I have suffered is a result of motor neurone disease, so is the emotional deterioration of everyone touched by it. It pains me to think that the price being demanded by the disease is so high that not only does it reduce me to a talking head, but it eats away at the strong ties of family and friendship which ordinarily would withstand the most determined of attacks.

I would say to anyone so affected, that patience and compromise are the only effective weapons with which to defend against the siege of MND. A little extra thought will save an enormous amount of heartache. That said, there’s no reason why this shouldn’t be the case regardless of circumstance.

Don’t fall victim to it, it’s bad enough as it is.

All my love to my friends and family (yes all of you!),
Neil x 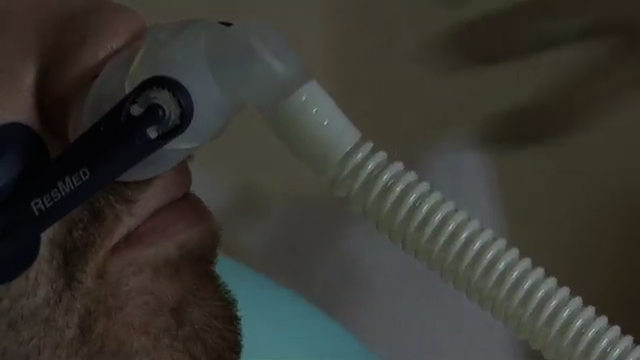 As Neil started to struggle more each day, the tensions in the house rose, mainly because of the unfairness of it all. Nobody wanted him to die but nobody found it easy to watch him struggle either. There is no remission to hope for with MND. We all had to deal with our emotions within the confines of the house, there was very little private space for anyone.

Neil told me he was concerned that the heightened emotions caused by his illness would remain present after his death. He didn’t want anyone to carry any bitterness toward each other rather than the disease. This post was his final say on the events of the day. He appreciated having a place to put his thoughts, somewhere he knew they would last and no-one could argue with them.

He needn’t have worried, we have all been glad to lay anger and blame upon the disease, and there are precious few people in the world who have been touched by it enough to understand its horror. As awful as that is, when you do meet someone that has been touched by it you have an unspoken bond. You can speak about it, but it just takes one look to know they’ve been there and understand what you’ve seen.

I had the privilege of meeting the actor Joss Ackland, whose wife died of MND. He put together a beautiful book called ‘My Better Half and Me’, full of wonderful, treasured memories of a fascinating life together, including some pieces from his wife Rosemary’s diaries. He signed a copy for me which simply said ‘Dear Louise, you’ve been there, love Joss’. – Louise (2013)