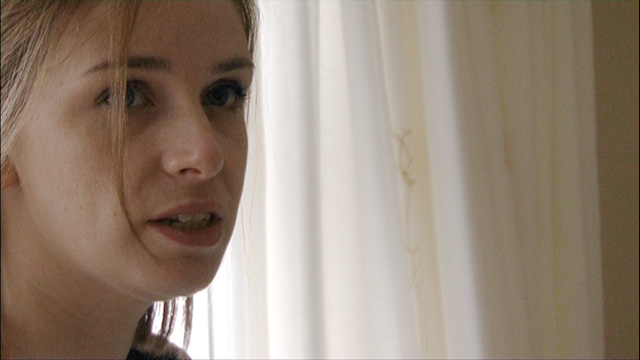 I would just like to point out that this weekend's tsunami (see previous post) was not one of the husband-and-wife variety. But as hardy as I am to coping with already troubled waters, some things still make me seasick.

Speaking of which, we’ve been meaning for a while now to talk about the subject of arguing and bickering!

We are contacted a lot by people in a similar position, and the more ‘wonderful couple’ and ‘inspirational couple’ comments we receive, the more guilty I feel about not having talked about it earlier! Yes, we are coping the best we can with the most sense of humour we can muster up, but some days are just phenomenally difficult to get through from start to finish.

Before Neil was diagnosed, you could count the number of arguments between us on one hand. Now our little unit of three is no longer a viable existence and privacy is rare. There’s outside influence from every corner. This whole situation is a hotbed for crossed wires or mistaken intentions, and emotions run very high.  As we’ve not been used to packing much of a punch, the anger and frustration tends to build up to an explosion when you least want it to, like when you’re both very tired. We tend to have arguments that start with something very small, and then it evolves into being about ten different things until the point where you’re both keeping it alive with completely different subjects. Sound familiar?

I know, in theory, you’re not not supposed to let these things build up in the first place and deal with each issue as it arises. If you can put it into practice, every time, in a house like this, you’re a much better person than I.

We have a field opposite. I’m thinking of taking up primal screaming. I would love it to work, but might just frighten the equine resident.

All we can do is what we’ve always done… our rule is that we never ‘sleep on it’. It’s always been resolved before sleep so that a new day can be a new day.  It works for us. (Although it would be better if it didn’t drastically mess with my bed time!)

Arguments were now almost like clockwork, about four days apart. I wanted to talk about it on the blog because I didn’t want anyone to think that we were sailing through these emotions without any difficulty.  It was sad and frustrating to be spending some our precious time left together arguing.

Lack of privacy was definitely a factor, it was not easy to discuss issues between ourselves when other people were present. We always did resolve an argument before sleep, and quite often, this was when we would find out that we had been talking at cross purposes, or under the influences of well intended ‘bar stool advice’. If we had been able to close the door and just be our unit of three, left to deal with our emotions as and when they naturally arose, without influence, then we may not have argued so much, but this was a luxury we had long since had to leave behind. As I say, influence was well intended, but no one else was walking in our shoes, all day every day.

On a lighter note, I was stuck for a title to this post at the time, so I’m sure it won’t be a surprise to anyone that Neil stepped in to help! – Louise (2013)