Hello everybody,
I am afraid this evening’s post will have to be a quick one. The main reason being that I have had visits from my good friends Rick and Lisa who had travelled up for a quick day return from the south coast, their visit was swiftly followed by another from Cash and Scooby. As a result, I am all talked out. 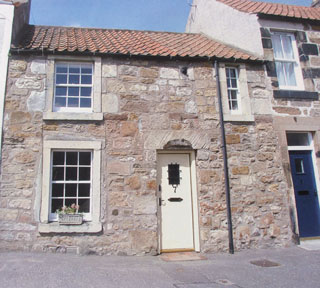 But I thought I’d quickly let you know that Louise and Oscar's house hunting was rather successful and so hopefully that’s another problem solved before it became a problem.

You will know more when I do so watch this space. Actually, I’m probably being more blasé about this particular issue than I ought to be and it has definitely affected me more than I thought it would.

I’m torn between enjoying being sure of their future beginning and knowing that I will not be a part of it. When I have worked this out, again watch this space. 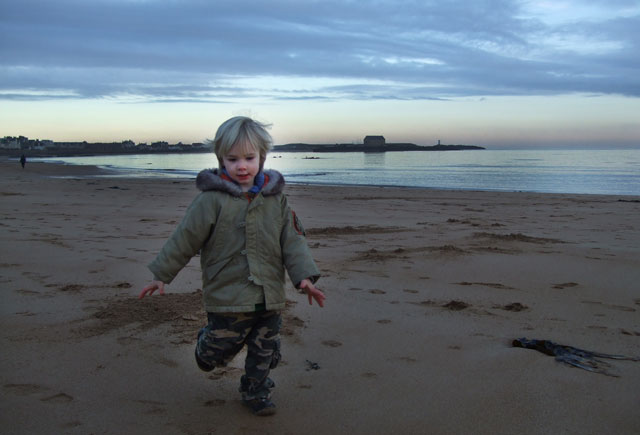 When the time came, I wanted to scoop Oscar up and take him to a place with lots of children playing, instead of being surrounded by adults wearing uniform. This was the basis of my house hunt, I knew I would need to be near family and Oscar loved being with his cousins.

My time away from Neil at this point was difficult, I was looking at a house where I could imagine being happy. I could see it being a place where Oscar would have my undivided attention and we would get to know each other. I had left the house in London knowing that I would not step back into it until Neil had died, but I would never live in it again, not without him. The house that I was now walking around had no such attachment but again, I would not return to it until Neil had died. I wanted Neil to have a picture of that place, to see the place that his little family would go to and know the place that we would be thinking of him, perhaps so that I would feel some such attachment when we did return.

It was confusing times for both of us and I’m glad Neil had the company of good friends to occupy his mind while I was away. – Louise (2013)