Hi there everybody,
Well, we’re coming to the end of the weekend and what has been a particularly lazy Sunday. In fact, I have still to move from my bed. Nevertheless I am clean and contented as I lay back and think, no not of England, but of my visitors of the last few days in particular and of my friends in general. 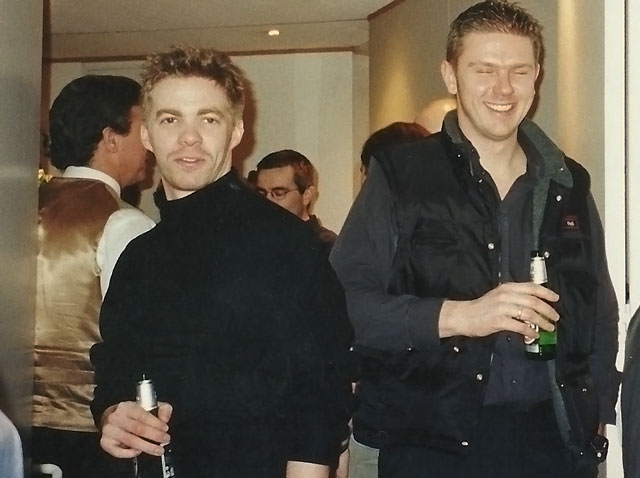 I have reminisced with Rick, the first true friend I made upon arriving in London, about the good old days when we were both definitely not so good! About times of work and play, and establishing there were definitely more of the latter. For the six and a half years we shared at the Chelsea architectural practice which was our place of work, Rick and I were practically inseparable. We both knew each other’s highs and lows and were there for each other throughout. At some point during this period, Lisa seamlessly made us a trio. When work led us our separate ways, the frequency with which we saw each other diminished – so much so that many months passed between gatherings. But each time and similarly this weekend I felt as though I were five years younger and we were sitting across the bar in Chelsea just doing what we always did, shooting the breeze and doing each other good, as if no time had passed at all.

It occurred to me that this was the common thread which passed through all my friendships. Steadfast, dependable and precious. 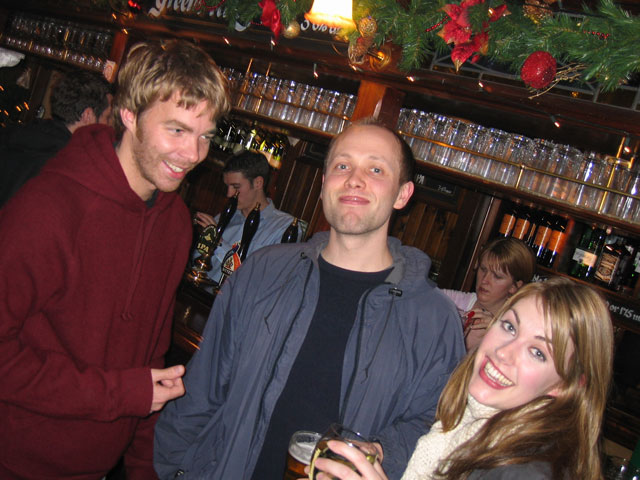 Although I have known Alison almost as long as her brother [Stephen - Ed.], Alison and Cash as a couple for only a fraction of the time. In that time, we have become about as close as people can get. I know that, without conversation, that if ever Louise and Oscar want for anything then they only need ask. This is one of my great comforts.

Sorry about that, I’m back now. My fabulous little family have just returned from their travels and dropped in on their way home. Oscar looks as though he’s grown another foot and put on half a stone. He’s also added another batch of words to his vocabulary. Oh and he’s cheekier than you would believe!

I may also have prematurely let the cat out of the bag with regards to the house situation. I will leave Louise to tell you about her trip as and when she sees fit. But I will close my own debate on this matter by telling you that after a lot of thinking and soul-searching I am far happier knowing how Louise and Oscar will start their future than not. I am comfortable helping them plan that and I know all my family and friends will agree and support them.

Anyway, the day is getting long and I intend to spend the rest of it enjoying your comments. Speak to you all tomorrow.
Much love,
Neil x

This is post reminds me how much Neil wore his heart on his sleeve and did it with such ease. He was never shy to tell people how much they meant to him, he always let people know how much he enjoyed their company, and there was no awkwardness in his nature, he just used to fling his arms around everyone and quite often jump up and down like an excited five year old. It was good to get back to him and see him filled with more good memories. – Louise (2013)