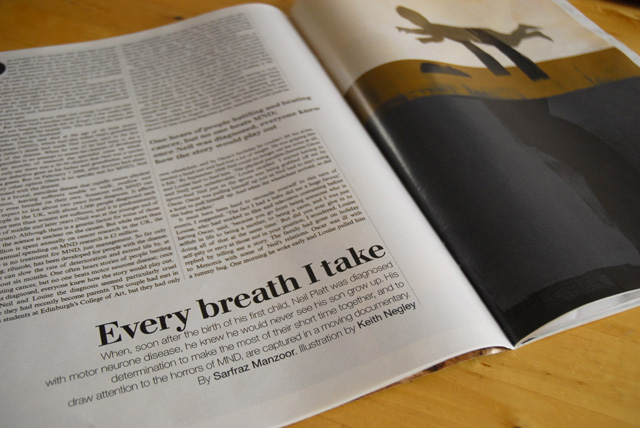 "One hears of people battling cancer, but no one beats MND; once Neil was diagnosed, everyone knew how the story would play out."

"I switched my thinking from self-pity to thinking how privileged I was to be going through this so closely with Neil as he went on this part of his journey through life."

"For me the film was so ethically complex that at first I didn't want to make it. But when I met Neil the force of his desire to communicate demanded that we just get on with the job."

If you are hosting a screening on MND Global Awareness Day, this feature may well add some weight when reaching out to your potential audience or local media contacts in advance of your event. 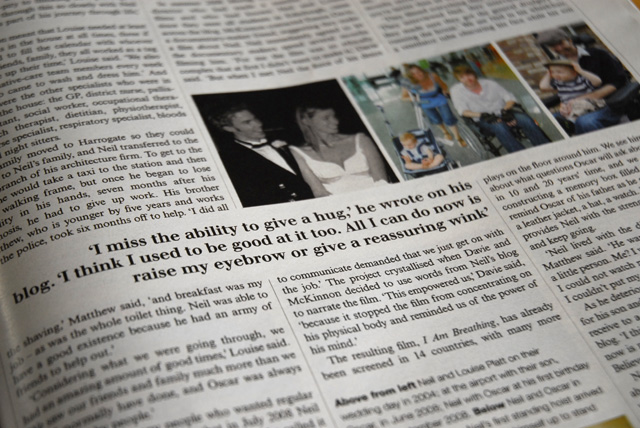