...but full of smiling faces which made it all worthwhile.

Hi everybody,
I have had the pleasure of numerous visitors today which has left me completely exhausted, so if you don’t mind I’ll be brief and return to the Sopranos which doesn’t involve me speaking.

The day started with a visit from Paul and Jo, who had only driven from London last night, returning from their travels around Australia and South America. Then Peter, Ann and Eleanor, former teachers of mine and their daughter – who brought with them some rather amusing photographs of my brother rather than me for a change. I will post said photos on the blog as soon as I get home! Next Brian and Gill arrived having driven from Edinburgh to spend a few hours with me before driving back (this was all too rare a pleasure as we seldom see each other since I moved to London). Hot on the heels of the latter, in fact overlapping for some comic moments, came another great friend Stephen and his mum Dorothy (I found myself reaching for the invisible wine glass and ready to be Murphied!). Next came my brother-and-sister-in-law and children, Douglas, Sara, Mairi, Hamish and Eielish (I’ve no idea what order the letters come honey sorry!). The children each brought me a little picture to tuck up with all my other photographs and mementos. To top off the afternoon, Louise and Oscar paid me a visit (although it has to be said that all they left me with was a pungent smell, thank you Oscar!). 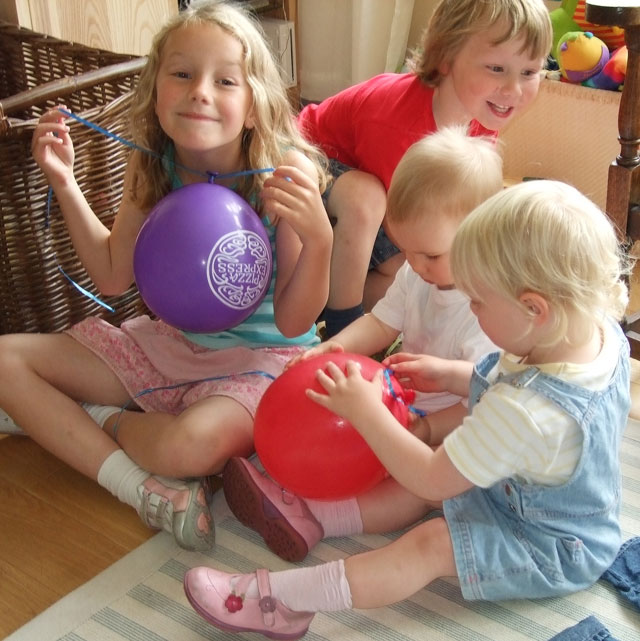 You can see why I might be a little weary. Nevertheless, each visit was equally important as the last. I love good people and I love good company. Today I was blessed with both. Thank you.

All my love,
Neil x

This took quite a bit of coordination but we managed it. I didn’t want people driving great distances and then having to share their time with Neil. It was another advantage of a stay at the hospice that Neil could have as many visitors as he wanted and at any time of the day, and I would have more space at home to accommodate anyone who wanted to stay.

Oscar got to spend some precious time with his cousins. He was always surrounded by adults and we could only afford two afternoons of nursery a week, so when children came to stay he got so much pleasure from it. With Neil in the hospice the children could make as much noise as they wanted. It was lovely to see Oscar wanting to join in and be one of the gang. – Louise (2013)