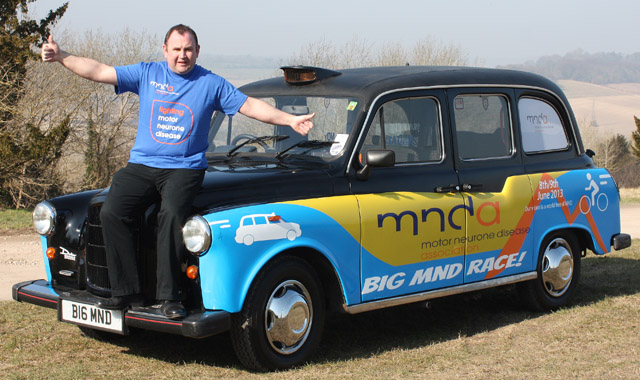 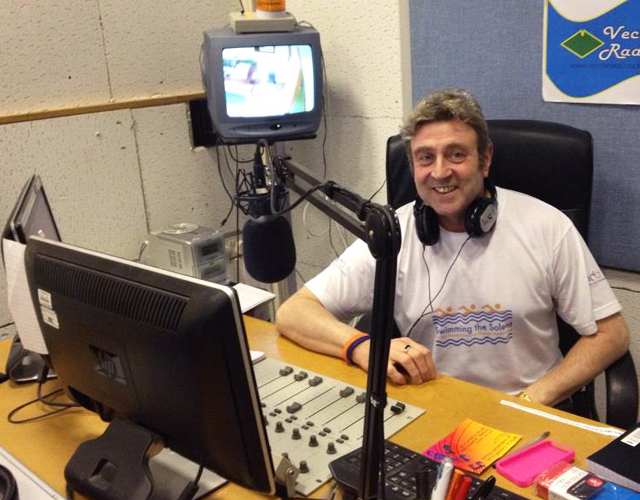 As part of his Nobel Lecture at Karolinska Institutet in Stockholm, Professor Yamanaka used Motor Neurone Disease as an example for a pharmaceutical in-vitro application of iPS cells.

"[MND patients] become unable to move – and in the end, they become unable to breathe. So it's a very, very sad situation for patients and the family members. Despite numerous efforts by numerous scientists we still don't have effective drugs for these patients suffering from Motor Neurone Disease, primarily because we don't have a good disease model to perform drug screening.

Walk Across Fire for MND

With the world premiere of I AM BREATHING just around the corner, we were delighted to discover that MND Scotland are hosting a daring fundraiser on the very same day in Glasgow.