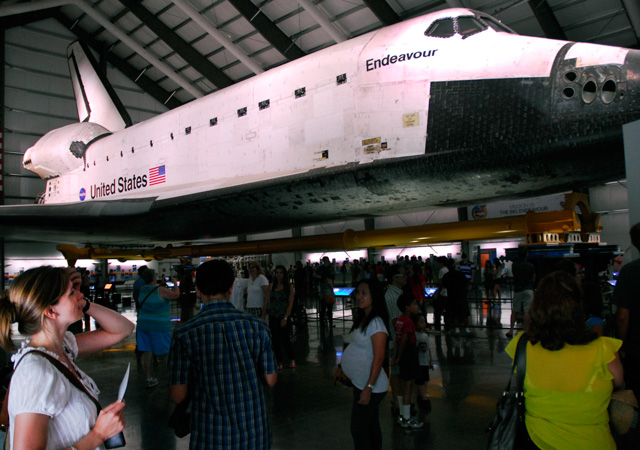 Louise Oswald (who was Neil Platt's wife) has just written this on the train to London for the screening of I AM BREATHING at Westminster. 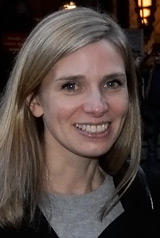 Perhaps nerves are responsible for the fact that I'm just realising now what a huge opportunity this is – and feeling the weight of responsibility on my shoulders to make sure that all those feelings of fear, disbelief and utter heartache are properly put across.

I'm not a politician, I'm not a scientist, I have no medical training; what I do have is a little six year old boy at home, who has already lost his daddy to motor neurone disease and who in the future will ask me questions. I may no longer be in that desperate situation of caring for a loved one with MND, but I do desperately want to have better answers for my little boy. If I don't get these emotions across, then all we are, as a cause, is just another set of numbers.

I'm more than tempted to ask the Lords and MPs to sit on their hands for the length of the Q&A, then point and wave my finger at anyone who moves an inch to scratch an itch; this may be a step too far. It would be a very quick way of getting a huge point across, but now that I think about it, they may think I'm making a comment on their voting skills rather than trying to create empathy for a tiny part of the physical torture of MND. So, as tempting as it is, probably best not. I will try harder to find the right words instead.

I Am Nervous... but I'm also grateful for the opportunity. I have no idea what audience number we may achieve at Westminster, but at least we're getting Neil and MND through the door. 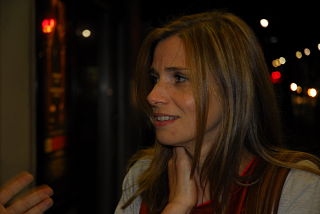